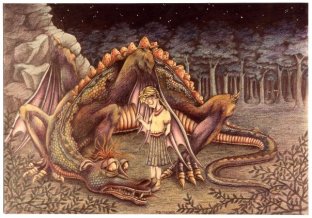 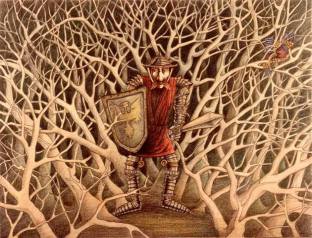 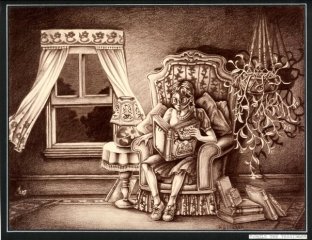 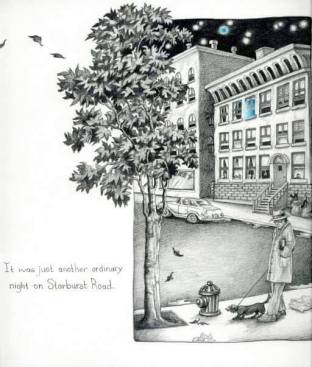 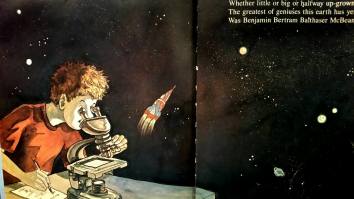 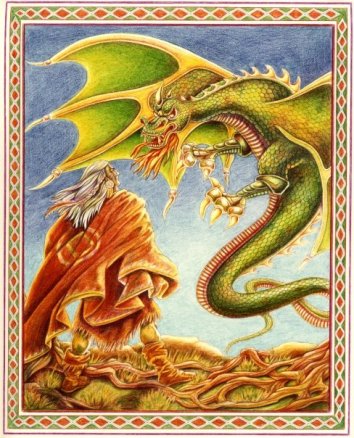 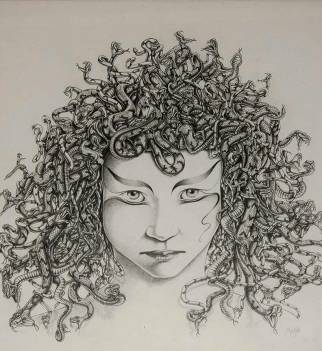 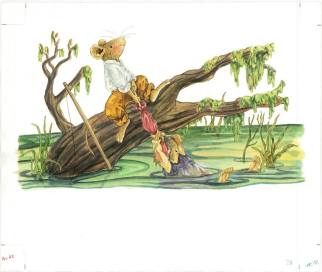 The story behind firefly lane

It was many years ago when living in London that the idea for Firefly Lane started forming in my mind. Those were dark days for me and I used to go to a cafe to escape my dreary and oppressive life (yes, it was that bad.) The cafe was a warm shelter on gloomy, rainy days; a glittering, magical place filled with all manner of fascinating characters. Within it’s shelter, I could dream and write and get out of myself.

HERE ARE THE THOUGHTS THAT GREW IN MY MIND:

I’ve been living on the West Bank of Luxor, Egypt for the past almost three years. I am a martial artist and a kickboxer. I trained daily on my terrace and rode my bike past the great Colossi of Memnon to the Valley of the Kings, sometimes fighting off the stray dogs that had become emboldened by hunger when the tourists left at the start of the COVID craze. The world descended into fear, while the people of Luxor just kept on living their lives. This gave me the unique feeling of having stepped back in time and I enjoyed the experience that I figured I would never know again. But perhaps I was wrong. Perhaps our world has changed forever and now, there will always be a new disaster to replace the last one. A new fear to use to control the people.

As I trained and lived essentially a free life (in ironically a place that in other ways is so constrictive), I looked out at the rest of the world in lock down and scratched my head. My life in Luxor gave me a different perspective and when I returned to the United States months later, I realized how disconnected I was from the debilitating fear most of my friends were feeling ad their complete bowing to government control that I would never have thought possible just months before. That is not to say I discount the seriousness of this illness. But my martial arts training has taught me never to let fear control my life.

Firefly Lane’s first chapter, COME TO ME: LANA, ends with the words:

A firefly’s tail contains two chemicals, luciferase and luciferin, used by scientists to detect life in outer space. Fireflies gather at doors. Certain kinds of doors, attracted to what lies beyond. They can be used to navigate paths to other worlds.

But there weren’t any fireflies in Los Angeles.

Yeah, well, now I know, there are “fireflies” in Los Angeles. Only they aren’t the kind you find out in nature. They’re the kind you find in a lab. And maybe soon to be found in our bodies, seeking out and transmitting information.

The last chapter, UPSIDE DOWN: MAVIS, ends with the words:

I feel like I’m waiting for something to happen….

Yes, something is going to happen, or rather it’s happening right now.

It’s a good idea to gain knowledge, do a few more push-ups than usual, and prepare ourselves.

2 thoughts on “My Mind Was Blown Today”